A smarter way to live work

This might sound funny, but like many great revolutions, The Seven Effect was born out of a pretty shitty time in life.

Unlike most kids, our founder Jodie was encouraged as a young girl to pursue her passions and learn to make money work for her so she didn’t waste her own life working for it. So that’s what she did… Jodie spent the best part of her 20s and early 30s running her own businesses, investing in property, and travelling the world…

Until that shitty time in life.

After a relationship break-up in her mid-30s, Jodie sold off her investments, shut down her business and for the first time in her life, got a ‘real job’. At first, the secure salary felt like a gift. Each year in the job was rewarded with another pay rise until Jodie woke up one day and felt the full effects of being trapped by those dreaded Golden Handcuffs. Then, one day at a conference, Jodie heard a speaker talk about this thing called ‘Snow White Syndrome,’ which is an unconscious psychological response to being conditioned by stories like Snow White where the happy ending comes about because the young princess is rescued by… you guessed it, Prince Charming.

Jodie diagnosed herself with a chronic case of Snow-White Syndrome and at that very moment decided that she would wake up and rescue herself. Her solution was to start a Goals Club where Jodie and her friends would meet once a month to set their goals and hold each other accountable to take action. 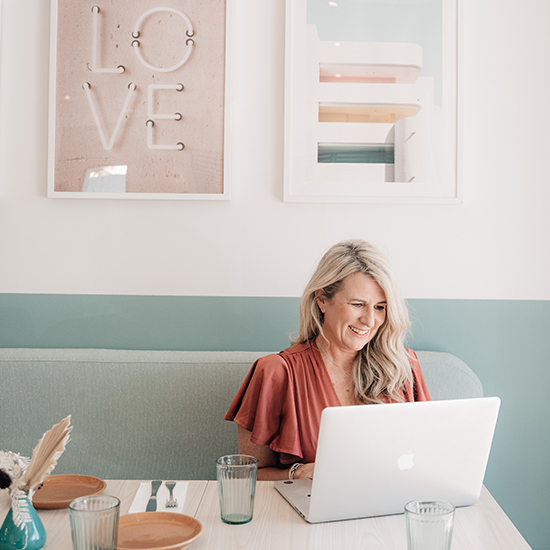 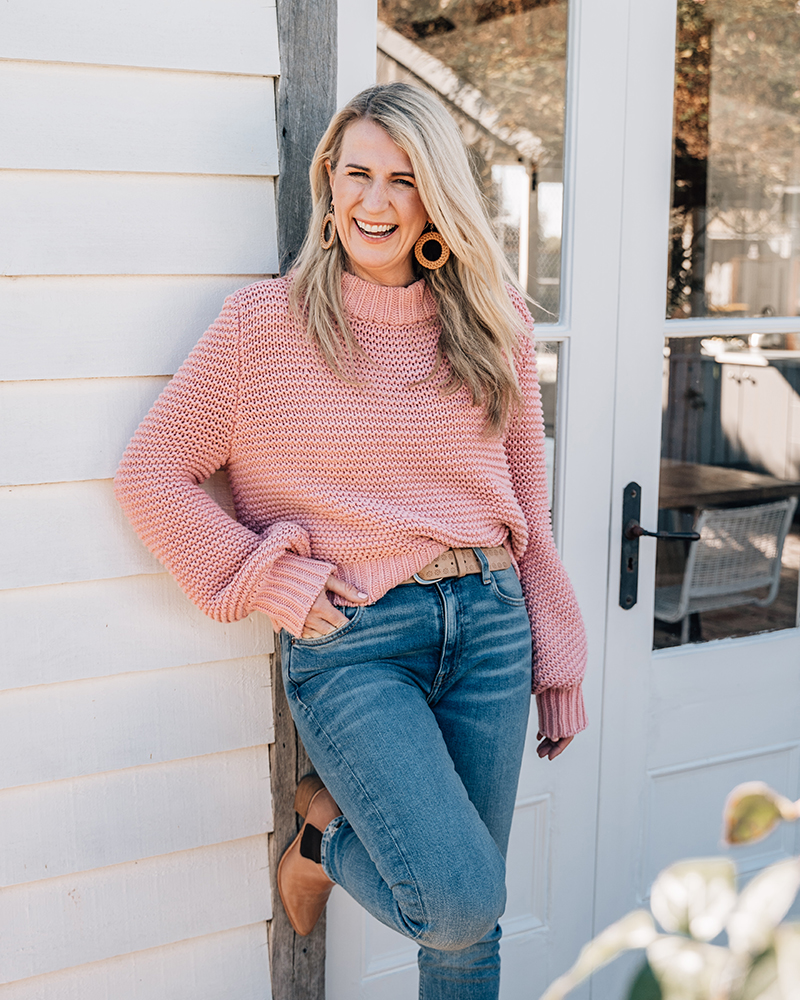 There were seven women in that original Goals Club so they called themselves The Seven Effect. Pretty soon their lives transformed as each Goals Club member made her own transition from feeling trapped to free. Goals Club became the catalyst for all sorts of wonderful things including”

And finally, The Seven Effect Goals Club® became the place where Jodie formed her ultimate goal… the goal to quit her job and start a business. But not just any business, Jodie wanted to build a business that would allow her to…

And thanks to The Seven Effect Goals Club®, Jodie made it happen.

These four dot points became Jodie’s business blueprint and in 2014 she launched The Seven Effect as a coaching and education business on a mission to inspire women to wake up and live life by design… not by default.

Originally The Seven Effect taught women how to reclaim their freedom by creating a Life Plan and starting their own Goals Club. Over the years more and more women started asking Jodie how they could quit their job and start a business. Today, The Seven Effect is famous for helping working women quit their job and turn their existing skills or their passions and desires into a successful 6 or 7-figure lifestyle business.

If you’ve got a business in you, we’d love to help you bring it to life. 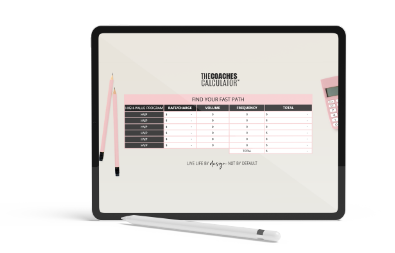 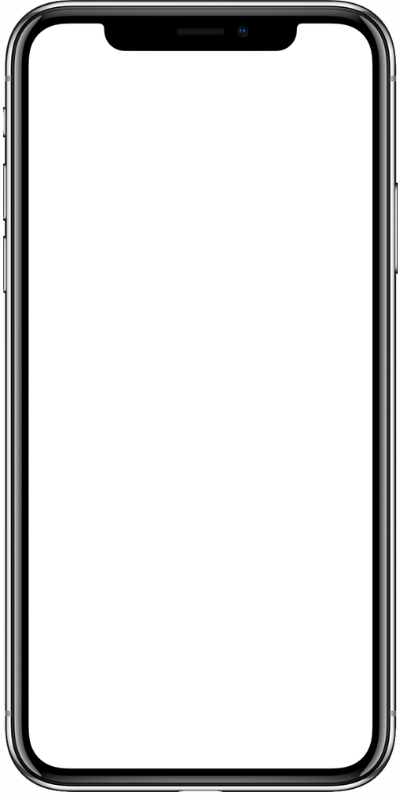 Jodes is a lifestyle entrepreneur and travel junkie who’s on a mission to set working women free. She’s the founder of The Seven Effect®, creator of the Freedom Academy™ and leader of the Freedom Fest movement.

Mardi gets a kick out of mastering the nuts and bolts of the business backend. She’s your go-to gal if you want to put an end to the tantrums and trauma that come with setting up your tech

If you’ve lost that loving feeling for work and life then you need some Sue time. Sue helps our clients reignite their spark and connect to the truest essence of who they are and what they want.

Toni is our resident brain trainer. She helps our clients conquer their fears and breakthrough their own BS so they can achieve their impossible goals in business and life.

Mary’s known as the poster child for the saying ‘It’s Never Too Late!’ because she started her business in her late 50’s. Mary is a property developer and self-made wealthy woman, who’s on a mission to help women create financial freedom at any age.

If you’re ready for change but don’t know where to start then Raelene has got you covered. Raelene facilitates multiple Goals Club® groups for women who want to take back control of their life one step at a time.
.

Ready to find your freedom?